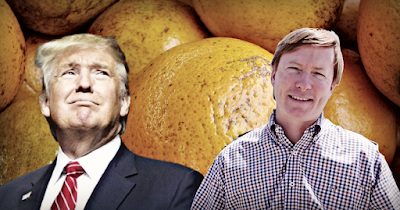 Latinos who shop at Publix
Check this out...
-----
Its heirs and past and present leaders are bankrolling the campaign of Agriculture Commissioner Adam Putnam at unprecedented levels.
-----
Putnam is a vocal supporter of Trump’s vitriolic anti-immigrant policies, and while he served in Congress before Trump existed, he cast anti-minority votes.
-----
His voting record clearly shows he’s all about suppressing the vote of minorities who are U.S. citizens.
-----
Campaign contributions to a build-the-wall kind of guy — to the tune of $670,000 over the last three years — is a slap in the face to the Hispanic customers Publix has successfully courted with family-oriented advertising in Spanish and minority hiring, and by integrating ethnic products into the offerings.
We’re under attack by this president and you support a mini-Trump wannabe
for governor? more
Encuentra otro lugar para comprar!
Wanna give them an earful? here
Check out how they treat farm workers here
Posted by Pilar Sanchez-Robbins at 12:09:00 AM 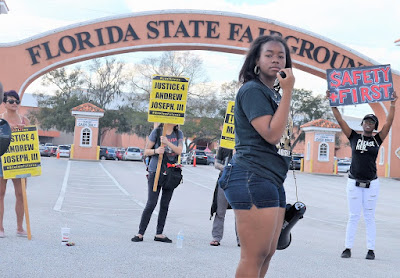 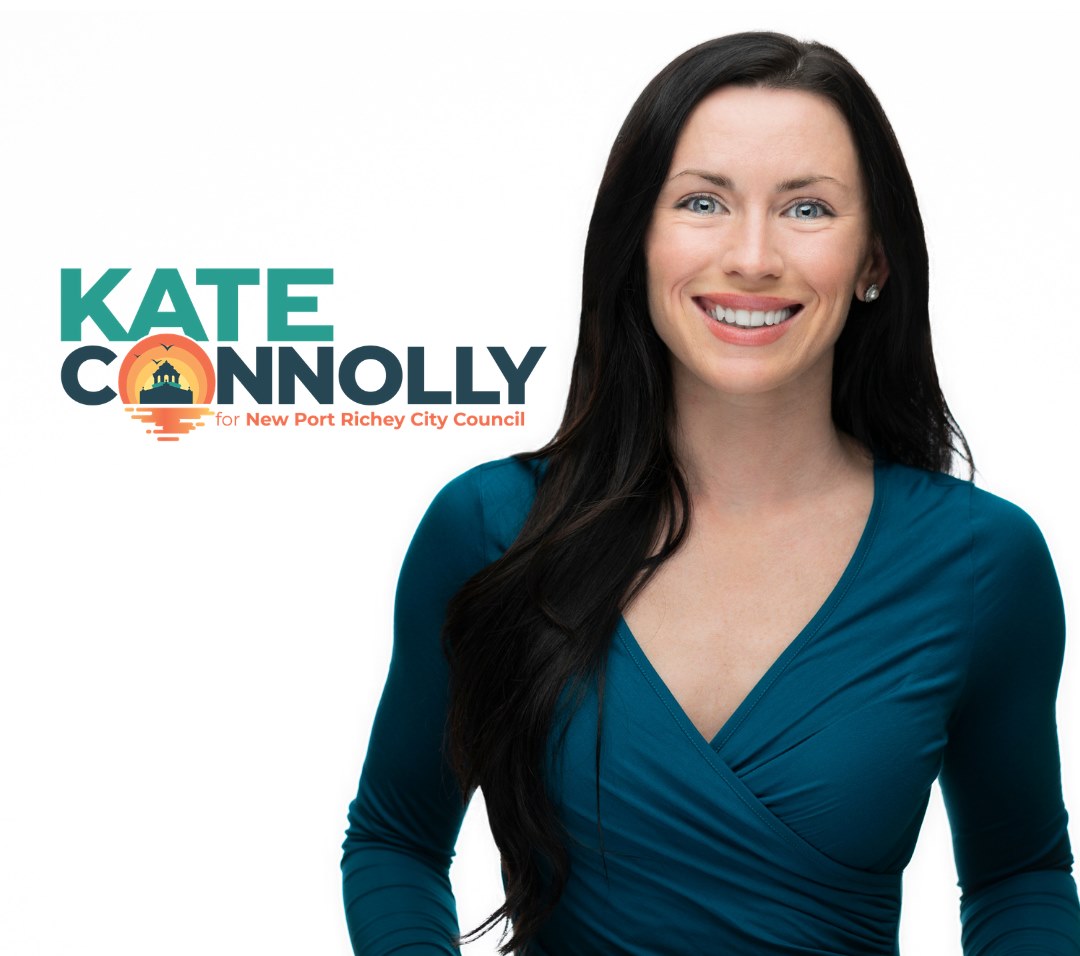