Latino Take Over Of Florida 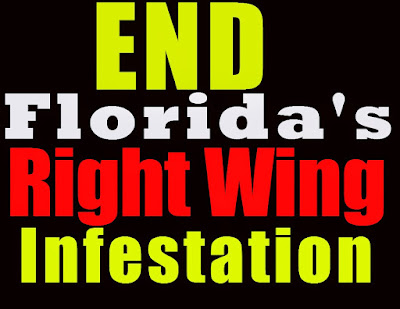 Trump’s poor handling of the tragic ongoing crisis in Puerto Rico is the acceleration of mass migration to the mainland, particularly Florida. The New York Times recently reported that well over 100,000 Puerto Ricans have already arrived in Florida, and well over 200,000 may arrive before election day next year.
-----
The energized new Democratic voter registration groups that emerged after Hilary Clinton’s loss are already aggressively registering them to vote.
-----
While the Latino take over of Florida has been falsely reported more than once, now may really be the time.
-----
here
Posted by Pilar Sanchez-Robbins at 12:30:00 AM 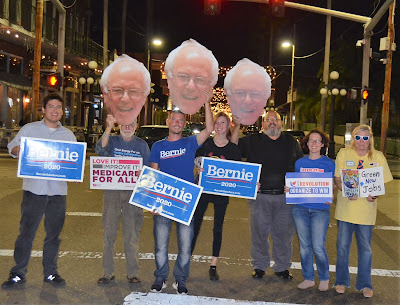