WMNF: Cocktails For A Cause

Email ThisBlogThis!Share to TwitterShare to FacebookShare to Pinterest
Labels: WMNF 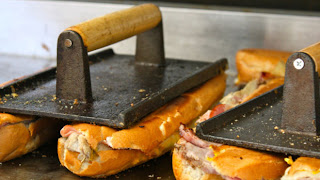 Most food historians agree the sandwich was invented in Tampa's Ybor City. But that doesn't matter in Miami. Call it the Cuban Sandwich Crisis. Two cities, Tampa and Miami, are locked in a battle to claim the Cuban sandwich as its own. It's a battle for hearts, minds and bellies. And you get to weigh in.
Read on!


Live video from your iPhone using Ustream
Posted by Julio Rodriguez at 6:04:00 PM No comments:

"Proud to announce that my talented, hard-working son Dante is now a pro racer with H ixon Motor Sports , driving in the Mazdamx 5 seri... 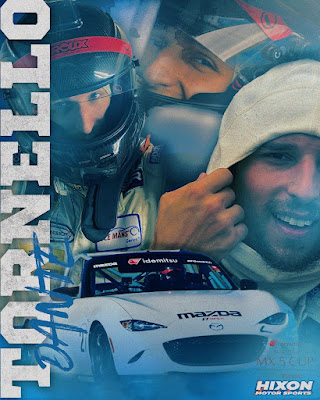