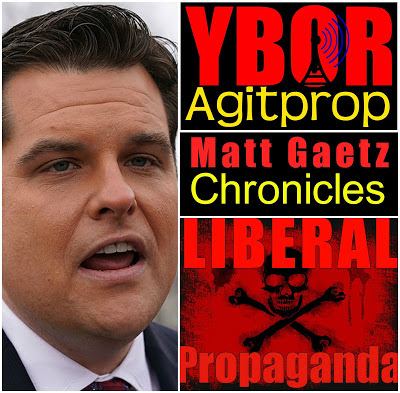 Trump 'should pardon everyone' including himself to quash liberal 'bloodlust' HERE
Posted by Pilar Sanchez-Robbins at 6:38:00 PM No comments: 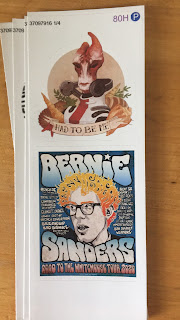 I attended my first CDC (Southwest Technical) School Board meeting today via zoom. I was the only non-CDC person to attend and thus the only person to submit a public comment.

My comment was to propose that the Board pursue a potential bylaw to ensure board member accountability; stating that if a member does not show up for x number of meetings that a motion could be made to remove the tardy member from office, and a petition could be started to force a recall at the next election.

My suggestion was responded to by different Board members, who insisted that the plan was not feasible and had been tried unsuccessfully by other institutions including the Vermont state legislature.  To that, I say this: it should be done at all levels, and simply because it has not been passed does not mean we should allow such gross incompetency to persist in the form of skipping two or three consecutive meetings. If someone has a medical emergency, pre planned vacation, or something to that extent, it should be made public to sway member opinions in the case of a vote to remove someone for potentially persistent and neglectful tardiness. By the way, this is aside from the abhorrent racism and rhetoric uttered by a sitting, tardy Board member who serves on two different School Boards.

When elected officials take the oath of office, they should be held to a higher standard, including attending the meetings wherein the elected work largely occurs. There should be consequences for both incompetency and racism. I believe they should hold true for everyone. I am leaning toward running for the Southwest Vermont Technical School Board in March of 2021. If anyone has a concern, question, criticism, or comment, please feel free to address it. Thank you.

In Florida we have a choice! 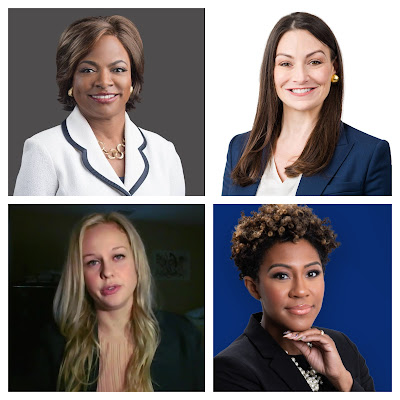