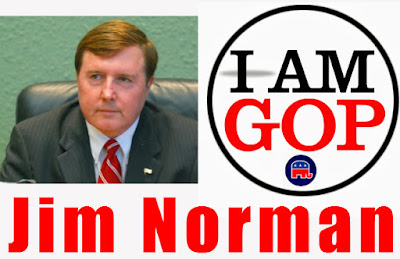 At the Hillsborough county Republican party’s monthly meeting at MOSI he criticized the guidelines issued by the Department of Education last Friday requiring schools to allow transgender students to use the restroom and locker rooms that correspond to their chosen gender. “You’re going to have to take me to jail, because I would stand up against that, I think it’s absolutely wrong” Norman said, boasting about how he stood up and supporting removing gays and lesbian from the county’s Human Rights Ordinance back in the early 1990’s. “If my daughter, my friend, went into a restroom and someone with a beard tried to follow in, they’d have to run,” Norman said, adding angrily, “So Obama can go to hell.” here
Mr. Norman is a funny guy. Oh and he got crushed by Tim Schock in a straw poll.
Posted by Julio Rodriguez at 12:38:00 AM

Most of the confusion about why the state Democratic Senate leadership isn’t championing more challengers converges on  Kathy Lewis , a w... 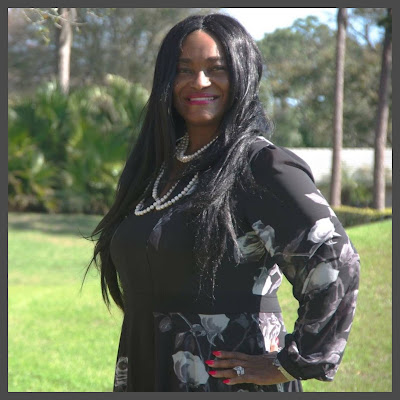