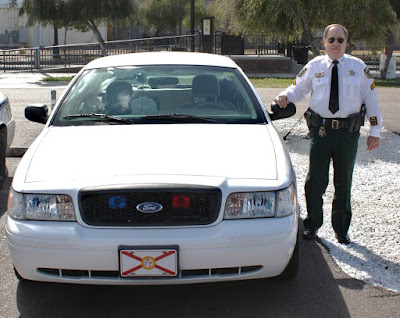 According to his Facebook page. He went to Plant and USF and worked for the Hillsborough County Sheriff's Office. 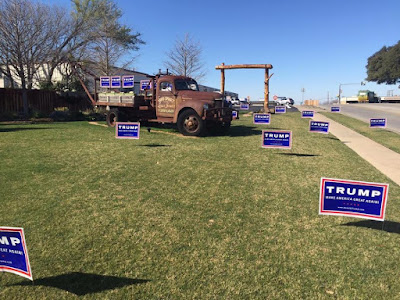 Some lady called him and gave him shit about the Trump signs in front of his business.
Here is his response.
---
"So THIS woman just called my business and told me off due to my TRUMP SIGNS. Here is her cell number!

Text AWAY your support for TRUMP! The Audacity of this woman to call and "tell me off" for exercising my freedom of speech!
Liberal POS!" 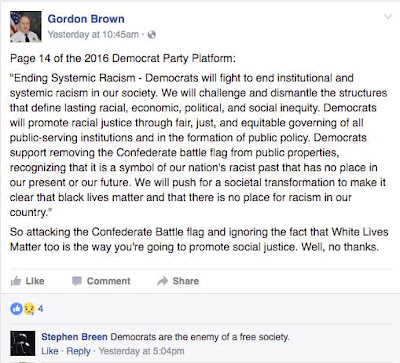 Here is what he had to say about the Dems and Black Lives Matter.
Thankfully he didn't hurt any of us while he
was protecting us.

And what he had to say about Pat Kemp
and Kathy Castor.
Mr. Brown if you talk to your friends Ms. Murman and Mr. Schock tell them to come out of hiding. Voters have some questions they would like to ask them.

From all the Liberal POS at this blog!
Posted by Julio Rodriguez at 1:04:00 PM

Dude is back at it on fb heavy with the white pride post and all. Someone needs to tell him there is no such thing as white pride but there is Irish pride, British pride, French pride etc. I found this looking him up to see if he was really an officer. I said he's prob hunting minorities, thankfully he's retired.

He's back at it again. Said he "self identified" as black. And said he didnt realize not anyone could just identify with anything they wanted, that it was reserved for "gender confused people". I've got multiple screenshots of his posts on his pages. Disgusting

He’s related by marriage to a family of sex traffickers. I know because I escaped E Germany and got ZERO support. Him and his wife hung out with my ex husband that broke my legs, held me in Germany under constant threat. Happened in 2018. You think he told my husband ~ asked him wtf he was thinking? No the whole family laughed at it. Make fun of it and discount what happened to me. Now ~ don’t get me wrong I’m not Liberal, but I’m also not a racist or Nationalist like much of that family is. The family should all be looked into.
Sickos. I’m lucky I’m alive. 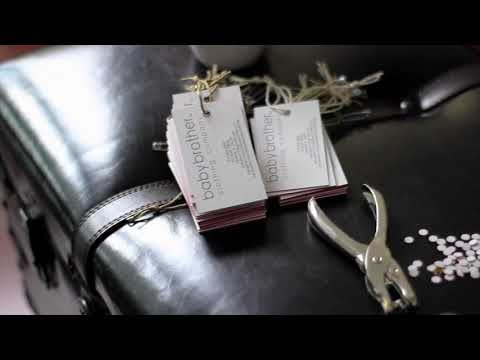