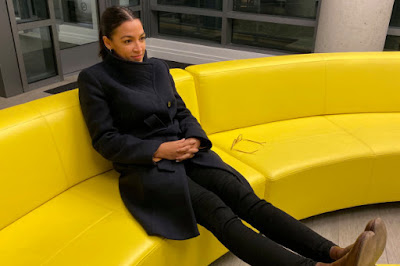 Back in 2013 commissioners gave Amazon $225,000 in  Corporate Welfare to build a center in Ruskin. HERE
---
Murman likened the Amazon deal to a business hurricane. "It can really give us that long term that we need," she said, "and this will be feeder bands, you know we talk a lot of about hurricanes, this is our hurricane because the feeder bands that will come off of this
will be unbelievable."
---
AOC got hers for free!
---
Rep. Alexandria Ocasio-Cortez is “waiting on the haters to apologize” after Amazon said it would open up corporate offices in New York City to house more than 1,500 employees. The announcement from the internet giant came less than a year after it abruptly dropped plans to build a second headquarters in the city following backlash to the some $3 billion in financial incentives that the government had offered to woo the company. HERE
---
“Won’t you look at that: Amazon is coming to NYC anyway - *without* requiring the public to finance shady deals, helipad handouts for Jeff Bezos, & corporate giveaways,” Ocasio-Cortez tweeted.

Rumor has it Matt Gaetz is boinking his male press secretar

After weathering that whole underage sex scandal that dominated headlines for much of the last two years, rumors that the anti-LGBTQ lawmake... 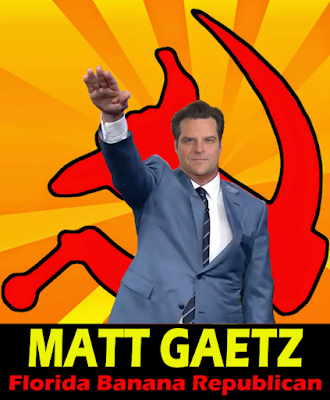