COVID-19 And The Case For Democratic Socialism 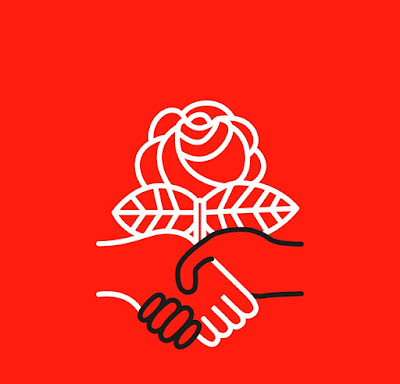 The urgent question for the citizens of the United States as we deal with the COVID-19 crisis is, do we repeat with corporate bailouts that we did in 2008/2009 or move to a Democratic Socialist model?   Presently, in  Washington and Tallahassee, we're watching a pathetic show being played out by sycophant politicians trying to expand  corporate welfare. Both Parties leadership are not providing the economic response needed to get working class Americans through this crisis, with the Republican Party  the most irresponsible. In a larger context we're witnessing the  failure of American-style corporate laissez faire capitalism in dealing with this pandemic. From an immoral private healthcare system to a neoliberal market system that over the decades has eroded our public institutions and safety-net programs. All of which has led us to this T.V. and tabloid personality President who's nothing more than a spoiled buffoon that was born with a silver spoon in his mouth. In this writer's opinion, to get out of this mess we're currently in, the Government needs to quickly implement the socialistic and people's approach put forth by Senator Bernie Sanders: allow unemployed people to join  Medicare, give each unemployed american $2000.00 a month until our economy is stabilized- basically a Democratic Socialist approach to governance.
Posted by Scott Douglas at 12:39:00 PM

ATTENTION CHILDREN AT THE PLAYGROUND!!!

Your mommys and daddys are all TOTAL NITWITS AND IGNORAMUSES!!! But it’s NOT your fault!!! So is the President!!! Tell them it’s... 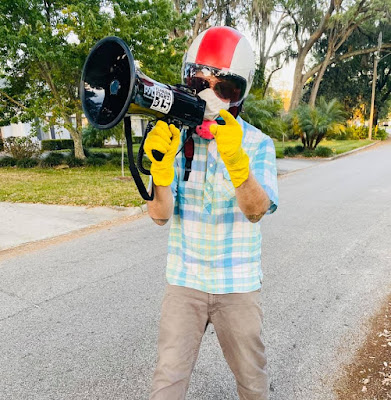