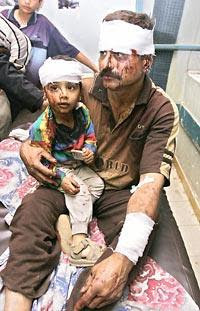 Are Saudis funding Iraq terror?
Report says millions sent to Sunni insurgents for weapons
Private Saudi citizens are giving millions of dollars to Sunni insurgents in Iraq and much of the money is used to buy weapons, according to Iraqi officials and The U.S. Iraq Study Group report said Saudis are a source of funding for Sunni Arab insurgents. Several truck drivers interviewed by reporters described carrying boxes of cash from Saudi Arabia into Iraq, money they said was headed for insurgents.......more
Posted by Julio Rodriguez at 11:12:00 PM 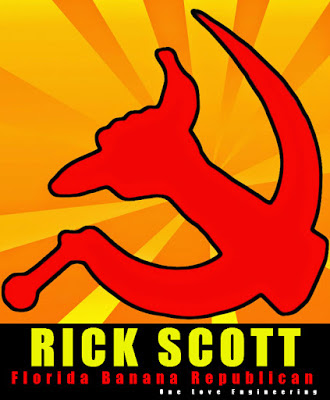