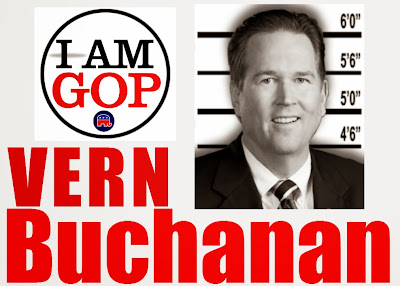 One notable example is U.S. Rep. Vern Buchanan
According to federal campaign financing records, Buchanan used a campaign account to pay $232,082 since 2005 to his sister-in-law, Yvonne Buchanan, for bookkeeping services. The Longboat Key Republican also rented space from three companies owned by the candidate himself — Auto Central Services Inc., Jamatt Properties and 130 Tamiami Trail LLC. Buchanan also paid more than $110,000 in rent to his own business.......more
He is on Florida's Most Corrupt list.
Wake up Sarasota. In 2014 you do have a choice. Check out Mitch Mallett
The Dems are in on it too, Bill Nelson reimbursed himself more than $10,000 in past years. He also repaid his wife several thousand dollars in expenses.
Posted by Julio Rodriguez at 12:03:00 AM 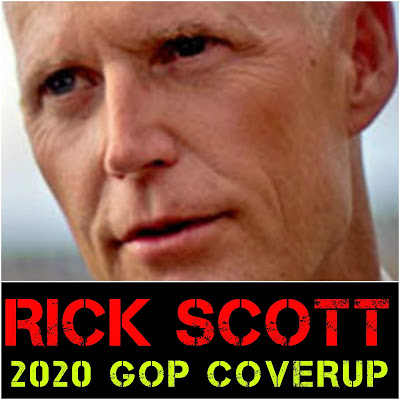