Hong Kong’s voters have turned out in record numbers to deliver a landslide for pro-democracy campaigners in local elections, handing them control of every one of the region’s 18 councils for the first time.
---
Both in absolute numbers and in turnout rates it was easily the biggest exercise in democratic participation that Hong Kong
has seen.
---
Nearly 3 million people had voted, representing more than 71% of the electorate and nearly half of Hong Kong’s population. Many
had never voted before. HERE
---
Imagine this happening here!
Posted by Pilar Sanchez-Robbins at 12:03:00 AM 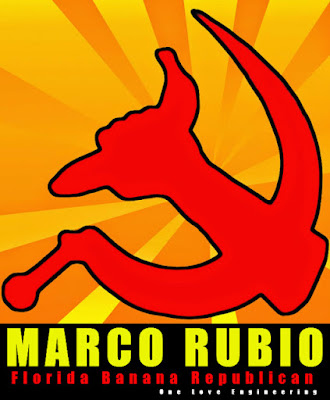