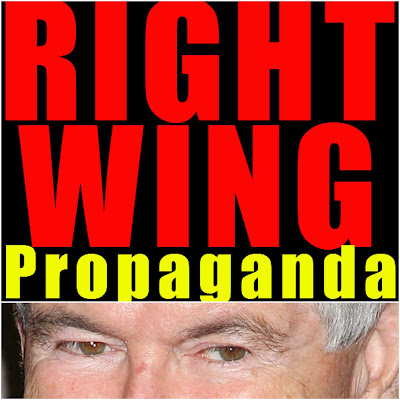 Newt Gingrich in Plantation
spreading lies
---
HIGHLIGHTS
He derided the case against Trump as a plot by “totalitarians” and the “left.”
---
“These are totalitarians. They’ll put you in jail if you disagree with them,”
---
“When Trump won, he fundamentally shattered the self-confidence of the left.”
---
speaking to the overflow crowd at a Plantation synagogue, Gingrich seemingly dismissed the week’s worth of testimony and instead reiterated what has been the key GOP talking point in defending Trump — that the Ukraine scandal is the work of an anonymous whistleblower conspiring with
House Democrats.
---
HERE
Posted by Pilar Sanchez-Robbins at 12:00:00 AM 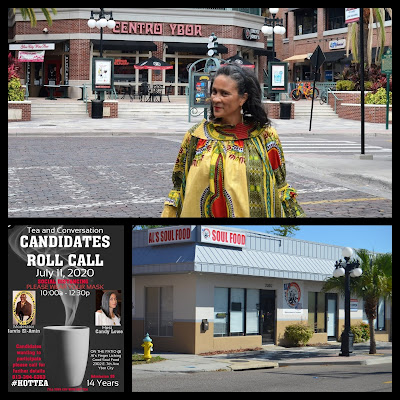