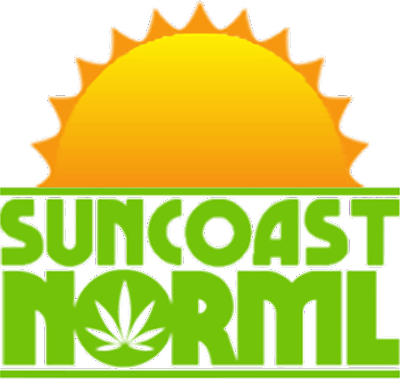 Shame on you
U.S. Rep. Kathy Castor,
Ana Cruz, Oscar Braynon II,
Mia Jone and Khurrum Wahid
Yesterday, the Democratic Party’s delegates appointed to their Platform Committee convened to vote on several key issues. One issue of importance was the topic of the legalization of cannabis. The presumptive nominee for the Democrats, former Vice-President Joe Biden, has not been a champion for legalization. Rather, he has adopted a lukewarm stance on the issue. This should come as no surprise to students of American politics. Biden served as a U.S. Senator for over 30 years and VP to Barack Obama for another eight, yet in all that time his record on criminal justice reform remains tarnished by his own support for the prison-industrial complex. He is no paragon of justice. Joe Biden is often credited as the architect behind the Violent Crime Control and Law Enforcement Act of 1994. The ’94 crime bill is frequently reference by social scientists as the driving force behind mass incarceration and the racial disparities in the modern criminal justice system. MORE

Chris Cano
---
"I am disappointed in Congresswoman Kathy Castor’s vote, and in the votes of all those who struck legalization of cannabis from the DNC platform. It stifles progress, discourages voters, and is contrary to what a majority of Democrats want — registered voters and elected officials who ran for President in 2020! What is their rationale here?" Asher Edelson
Posted by Julio Rodriguez at 2:24:00 PM 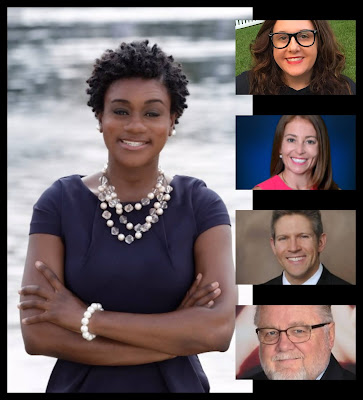